A 2003 New Jersey state law allows for local governments to negotiate the purchase of energy supplies, in the form of electricity and natural gas, for their residents. The goal of such plans is to achieve better energy rates for residents of the given municipalities. 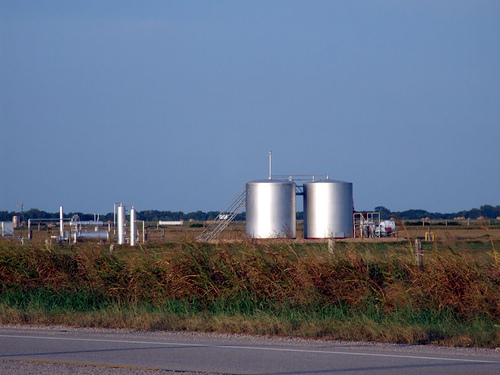 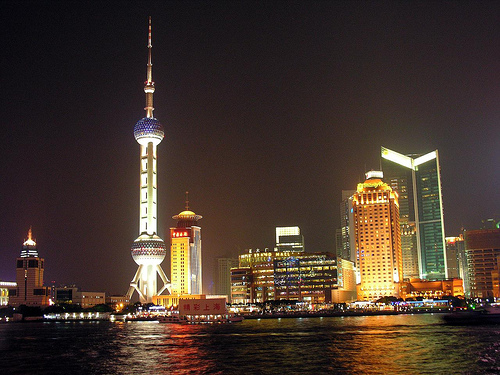 The problem with wind energy’s perception in the public eye is that it is not very reliable. However, wind energy is perfect for changing and adjusting the strength of the power grid because it can alter its own output very quickly. The NREL, National Renewable Energy Laboratory, has found that the wind energy farms already in operation can change their output enough to allow for regulation of energy grids. However, natural gas power plants are typically used for this purpose.

Changing the tilt of the blades on wind turbines ever so slightly can alter the output of the wind farm and allow for it to cover the gaps in the traditional power grid. If the wind farms are used for this purpose, they can earn more money because this service is so very important to the traditional energy sector.

With the help of wind farms, the power grid can likely stay solvent long into the future.

A tax credit that is two decades old has helped to propel the building of wind energy projects in the United States. However, these tax credits just expired and Congress is deciding whether or not to renew them. Because of this, projects that are in the works may not go forward. Some companies are concerned that they will not be able to recover expenses without the tax credits.

While there are many in the wind industry who expect that the credits will be renewed this year, that does mean that companies are not going to slow down their projects just in case there is a problem with the credits.

If wind energy producers are not offered these credits in the future, wind energy production could stall completely. This leaves the whole industry dependent on a tax credit that Congress should be able to easily extend again. 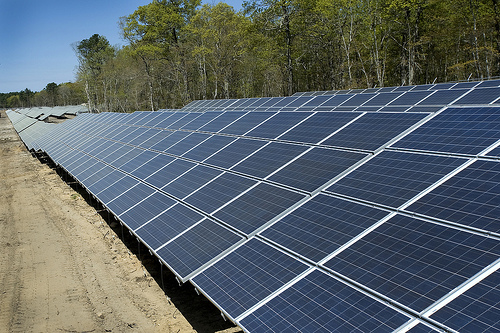 While solar energy companies have been running to California and Arizona to build their sprawling wind farms, Texas has finally seen a piece of good news in the fight over getting more solar energy in the state. First Solar, the world’s largest solar power company, has agreed to build a massive solar power farm in West Texas.

The 200-acre commercial solar farm is meant to help fill in gaps in the Texas power grid. With recent troubles over power fluctuations, it is good for the state to see an infusion of renewable energy. Also, First Solar thinks that it can keep itself profitable by working from their end as a merchant to other companies. They believe they can sell to other companies to help keep the power grid solid while also making sure the state has enough energy to run on a daily basis. It’s a win-win for Texas energy.

Jan
28th
Montana Wind Farm In Trouble With The Eagles

San Diego Gas and Electric promised to invest nearly $300 million in a wind farm in Montana.  However, there have been problems in state court over the protection of eagles in the region. A subsidy to the Spanish energy provider, NaturEner, has left SDG&E in a pickle because NaturEner did not take steps to protect eagles that flew near the large wind turbines. Well, this is what SDG&E is alleging in court that NaturEner didn’t hold up its end of the bargain. Now, SDG&E wants out of the deal.

SDG&E believes that NaturEner lied when asking for investment in the project. The risk to the protected birds in the region was understated by NaturEner, SDG&E alleges, and that was what induced SDG&E to invest in the project.

At this point, the court is in the midst of interpreting the contract between the two companies. The loss of wind power in the area could drive energy prices back up if NaturEner loses funding and cannot get new financial assistance.


Posted in Uncategorized by admin with comments disabled.